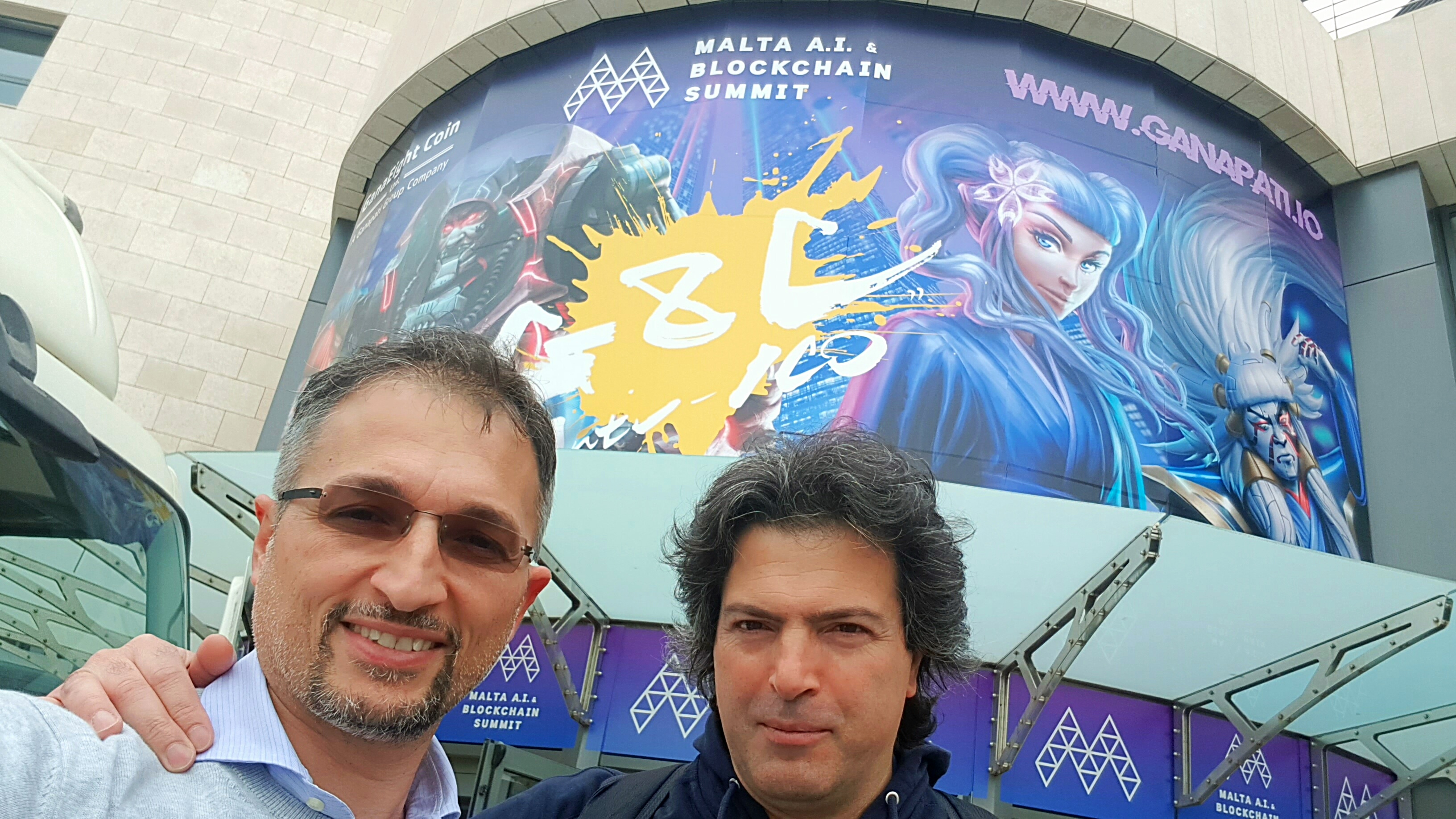 Three days of networking, exhibition and in-depth learning, the Malta and Blockchain summit in Malta has reached a positive and rather enchanting conclusion.

Over 8,500 participants, including the father of the blockchain, Scott Stornetta, Sophia, the world’s first robot citizen, the Winklevoss twins, the prime minister of Malta, the Hon. Joseph Muscat, the royal height of Abu Dhabi and the legendary John McAfee!

In 2019, the Malta Blockchain summit increased both in terms of the size of the event and the scope of the guests, reflecting the hyper-speed of the progress and the immense opportunities that the sector has observed in recent months.

Due to the increase in demand, this year, Malta will host two major events:

The second on 7 and 8 November

This edition of the Malta Blockchain 2019 hosted 5,000 participants, 300 exhibitors, 700 investors and the world’s leading mind in both the AI ​​and blockchain industries.

A larger position was chosen for this spring edition!

The Hilton, which will host perhaps even the next event, can accommodate thousands of visitors and exhibitors.

The previous edition encouraged the organizers to need a larger venue, and there was a favorable eco system.

After the success of the Malta Summit AI & amp; Blockchain ’18 which established Malta as The Blockchain Island, the government is now focusing on a national legal framework for Artificial Intelligence that will be hosted during the spring summit attracting more and more companies on the island.

Hospitality has a long tradition in Malta and the summit gave adequate hospitality and catering surrounded by professionals in the sector.

In a nutshell, from keynote experts, sumptuous networking events and exhibition focus on Blockchain, AI and IoT; the AI ​​& amp; Blockchain Summit was the point of reference to explore the convergence of these deep technologies.