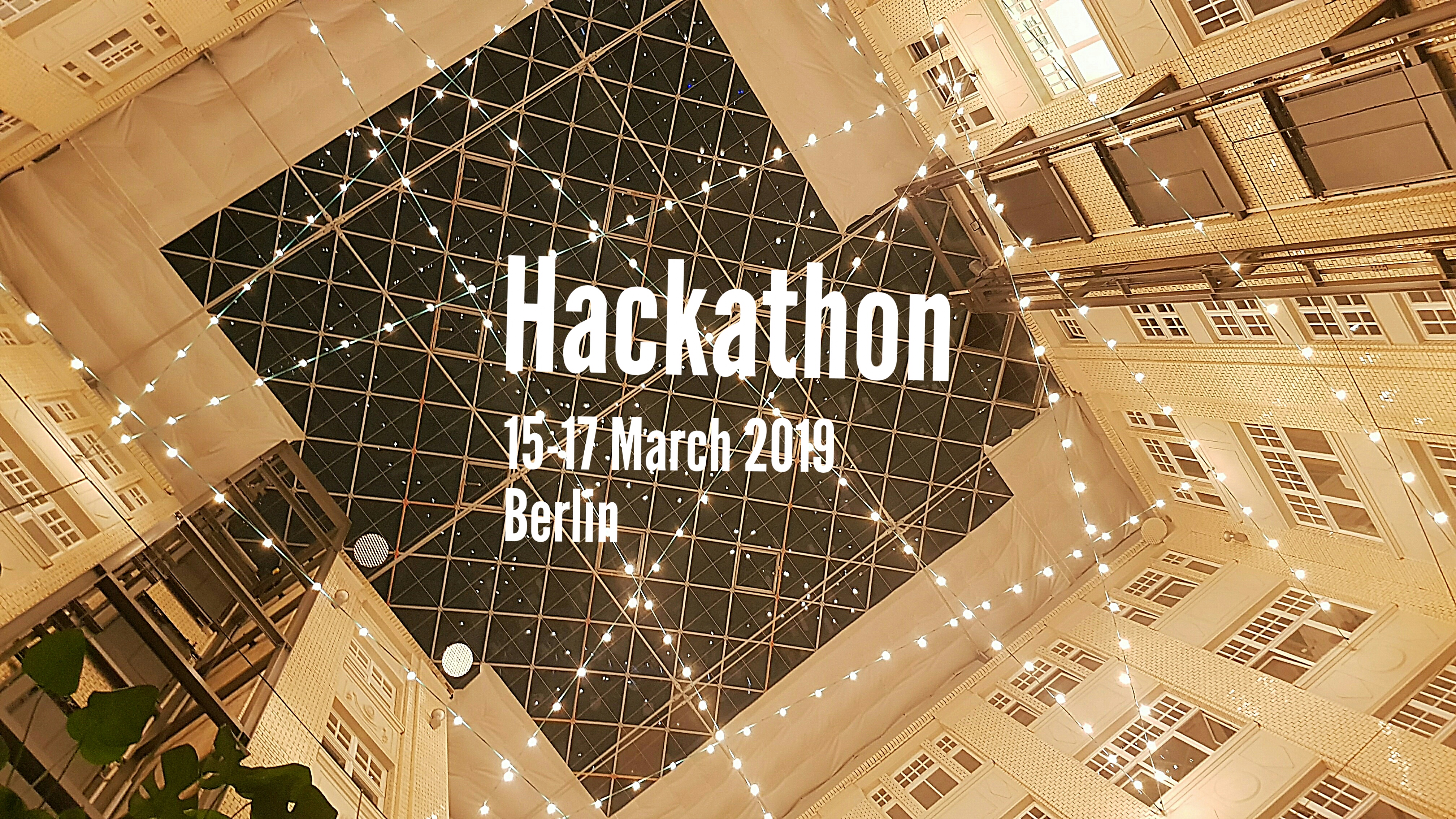 The DEFRAG THE DINOSAUR Organized by GEFA was held at the Berlin Mindspace from 15 March to 17 March 2019.

A well-known financing company is looking for innovative solutions for its production system.
Several IT experts and financial product experts responded to the appeal.
RE121, expert in fintech solutions proposing an innovative solution, responded to this invitation.
A two-day meeting between front end * and back end programmers *, financial and commercial product experts, technical and technological insights.

The RE121 proposed a decentralized solution using blockchain technology to the smart contract sector.
The proposed solution is complementary to all the solutions given by the various teams. In fact, the software solution acquires the inputs received from the front end and returns the requested outputs to them.
It can be compared to a kind of translator between the dash-board with which the client interacts and the company mainframes.

This solution also makes it possible not to replace the company’s software and hardware technology in the short term but accompanies it with technological renewal and progressive production savings over time.
The RE121 project has received technical recognition for developed innovation.

Two terms used a lot in the web sector. In a technology increasingly focused on the use of the Internet, the difference between front-end and back-end is not always perfectly clear.

The front end is referred to as the client side and is sometimes considered “web design”.
The back end of the web sector is often called server side.
The front end involves everything the user sees, including the design and some languages ​​such as HTML and CSS, however referring to the graphic part of the product.
The back end, or “server side”, is basically the operation of the site, the updates and the modifications. This refers to everything that the user cannot see in the browser, such as databases and servers.
Usually the people who work in the back end are called programmers or developers.

An event is called in which computer programmers, software developers, graphic experts and designers of graphical interfaces, project managers, domain experts and software designers, have the goal of creating a software or hardware solution, working within the shortest possible time. the end of the event. 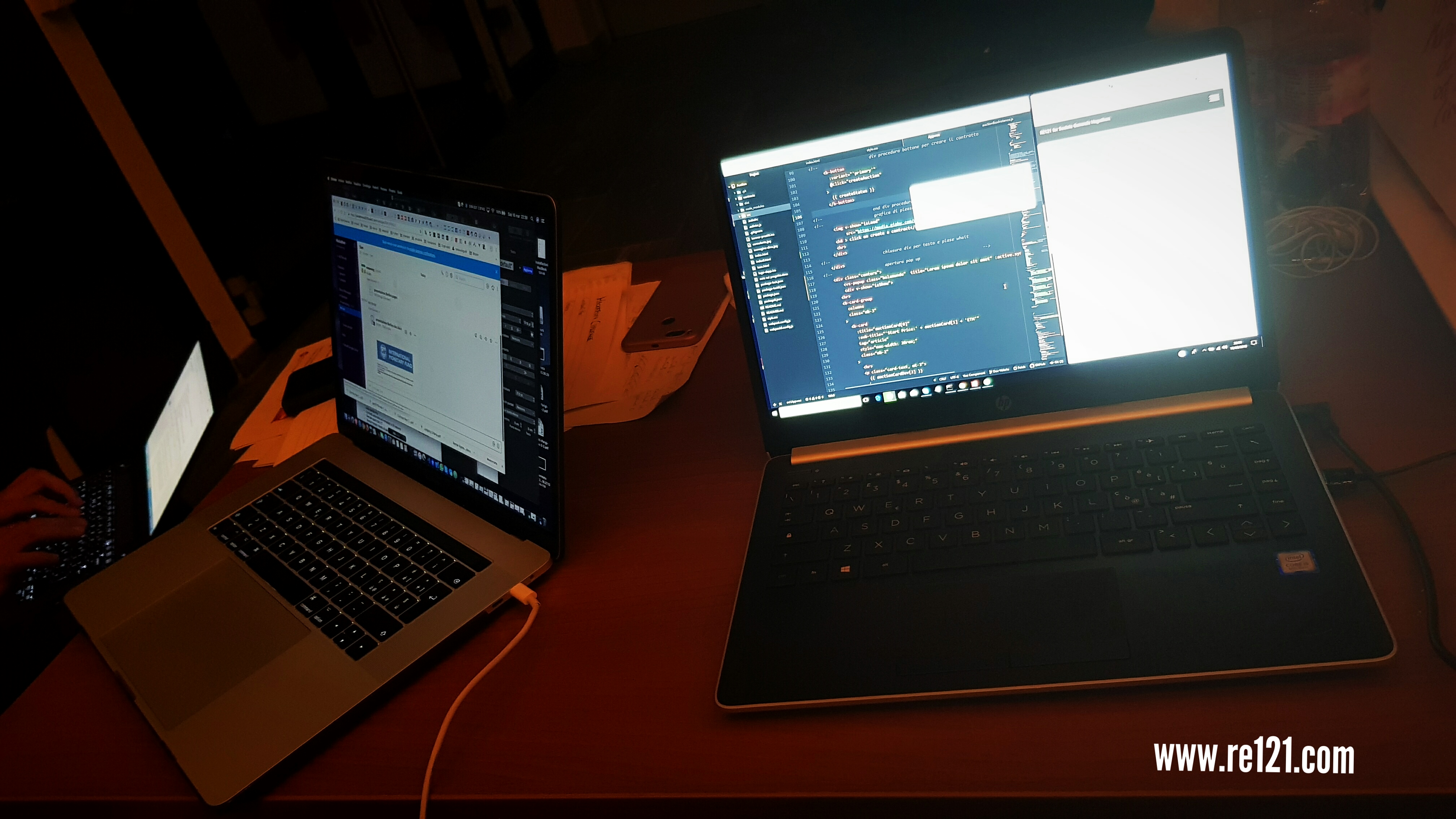